On June 14, 2013, Gender Reel, will showcase four amazing films from it’s previous years event at the Philadelphia Trans-Health Conference. PTHC is entering it’s 12th year and is known to be the largest transgender conference in the country, drawing over 2500 people from all parts of the world to the event.

Austin Unbound: From the age of three, Austin knew that his female anatomy did not fit him. In middle school, he changed his name and began to dress as a boy. His family thought it was a phase, but he persisted. Now he will get surgery so he can breathe freely and finally, swim in public. Austin Unbound is the first documentary about a man who is deaf and trans.

A Difference: A Difference is a short non-fiction video that examines the intersectionalities between gender transition and racial difference. Transmen of color as well as white transmen are interviewed in this mix of answers to ’what does it mean to transition from being (read as) a white women to being a white man as vs transitioning from being (read as) a woman of color to being a man of color?

Sisterhood: This short documentary examines the lives of a group of Latino trans women who work at a beauty salon in Bronx, New York.

Bye Bye Babybox: This film was originally conceived as the promo video for a fundraiser that would raise money to assist a Houston-area FTM in getting a hysterectomy. The concept was simple, a transguy has a dream (or maybe it’s a nightmare) about being pregnant. Presented humorously through sight gags, a quirky doctor, and dreamlike randomness the film brings humor to what would be a potentially frightening and uncomfortable situation for some transguys.

Gender Reel, is the only national film and performance art festival dedicated to the gender non-conforming and transgender community, being hosted in four cities around the country: Minneapolis, Philadelphia, Oakland and Portland, September 19-21, 2013.

Individuals interested in learning more about Gender Reel, the submission process and/or ways they can bring the festival to their city can do so in person during the conference by stopping by our vending table and talking to one of our amazing organizers or volunteers. 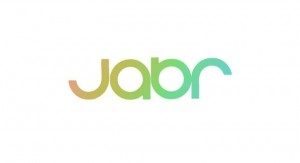 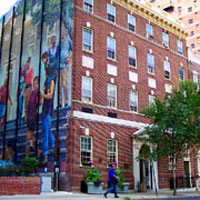 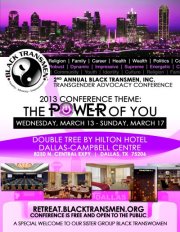 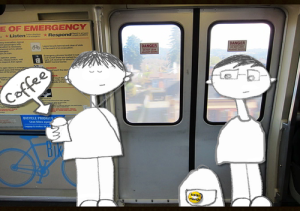