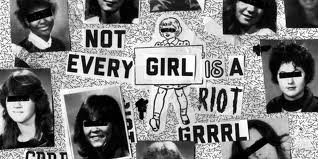 In the film, “Riot Grrrl: The Self-Told Narrative,” Filmmakers, Angie Young, and, Vega Darling, explore the dissemination of the “personal is political.”

The film, which is due out later this year, explores the onset of the Riot Grrrl movement, an underground, feminist, punk rockmovement that started in the early to mid-1990s. The film highlights out the movements impact on our culture and it’s influence on third wave feminism.

Young, most notably known for her 2006 film, The Coat Hanger Project,” and Darling, hope to use the film to look at, Riot Grrrl, in new and important ways. The film showcases the untold stories of queers, sex workers, women of color, trans* individuals and men, affected by Riot Grrrl. It also illustrates the ways, Riot Grrrl, slipped unknowingly into our collective consciousness, explores the complexity of identity and looks at the past and the present of, Riot Grrrl.

To find out more about “Riot Grrrl: The Self-Told Narrative,” and/or help support this project visit the films website @  http://www.riotgrrrlfilm.com/Home_Page.html. 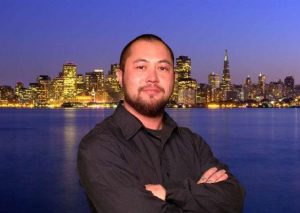 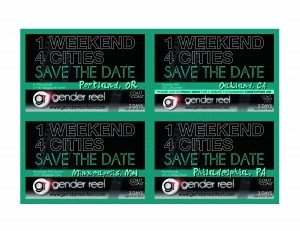